Love Taco Tuesday at Del Taco with the fam? This handy guide will answer any questions!
By Patricia Crowley, 3 years ago 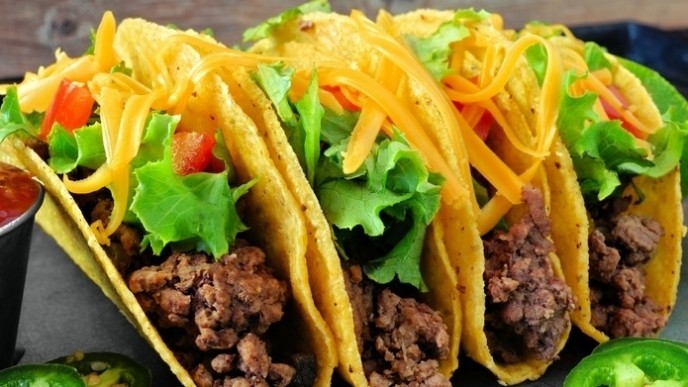 If you're like me you know that Del Taco Taco Tuesday is where it's at for sweet deals and yummy specials. With how popular Taco Tuesday at Del Taco is, we're going to be breaking down everything to know about it.

Whether you're on the hunt for Del Taco specials, Del Taco deals or just wanting to know the days and hours of Del Taco Tuesday (and actually Del Taco Thursdays we should mention) we'll cover it all in this guide.

With that said, the best thing about Taco Tuesday at Del Taco is actually the days. Unlike other taco spots, Del Taco offers not just the classic taco Tuesday but also Taco Thursdays which is great for us busy moms!

What is Del Taco Taco Tuesday?

Visit Del Taco on Tuesday and Thursday and you'll be able to get sweet deals and taco specials that you'll only be able to get from 3pm to 11pm when you go to your local Del Taco.

What days are Taco Nights at Del Taco?

This makes it my favorite place for Taco Tuesday so when the kids bug me on Wednesday that we missed Taco Tuesday, there's always a chance we can still make Del Taco Taco Thursday.

What's cool is each taco night has a different special so you'll want to bookmark this post and check back whenever it's a taco night (Tuesday or Thursday) at Del Taco.

What are Taco Night hours at Del Taco?

Before you go out to Taco Tuesday at Del Taco, you'll want to know the hours for Taco nights.

Make sure you get to Del Taco between the hours of 3 and 11 pm to get the deals and specials. The hours for Del Taco Tuesday and Thursday are the same which makes it easy for us who love taco nights at Del Taco.

I usually just save taco nights for Tuesdays and Thursdays that way I get the Taco Tuesday specials and the daily specials from Del Taco makes for some sweet deals too so you'll be saving a ton.

The Del Taco Tuesday deal is pretty much three regular tacos for just $1.49 which would regularly be $2.07.

If you're buying for a bunch of Taco Tuesday, the Tuesday special can make for some huge savings.

The Thursday deal is a little different than the Tuesday deal at Del Taco.

Hop over to Del Taco on Taco Thursdays and you'll be able to score three grilled chicken tacos for just $2.29.

Usually these are buck each so grabbing 3 for just over $2 is pretty sweet plus I love the grilled chicken tacos and if you've never tried them the Thursday deal is the perfect time to give them a go.

It's nice to know if you miss out on Taco Tuesday you can also have Taco Thursday with the fam at Del Taco!

What other Del Taco daily specials are there?

That's not it either, Del Taco is notorious for having awesome daily specials not just on Taco Tuesday but every day of the week. Here's some of our favorite daily specials which you can give a try on your next visit. 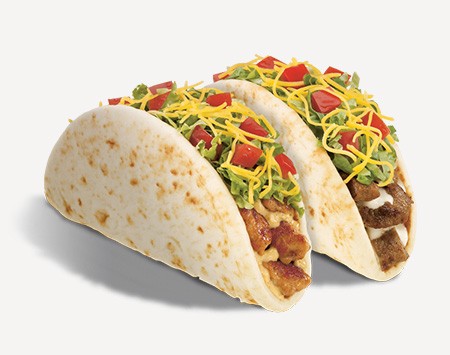 Two FREE Del Tacos or Grilled Chicken Tacos
Just by signing up for the Del Taco Raving Fan Eclub*
You'll also get a free premium shake on your birthday plus exclusive coupons and offers! 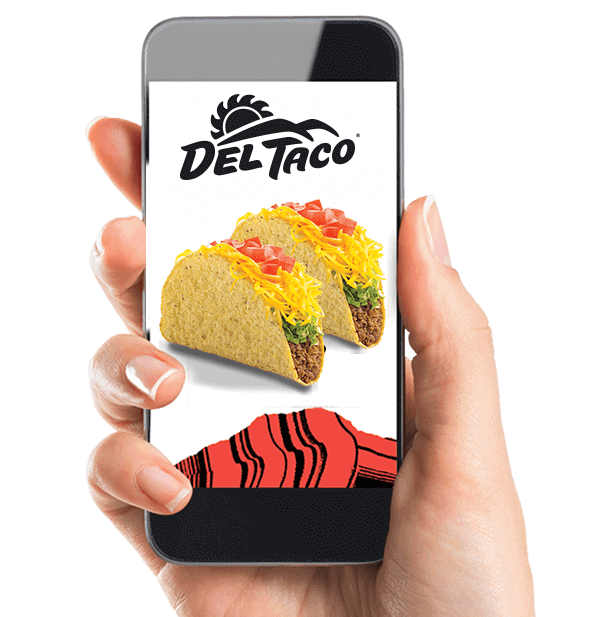 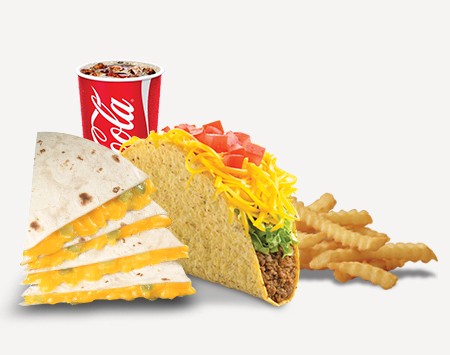 The best part is you won't have to remember different hours on Thursday, go to Del Taco Thursday and visit between the hours of 3pm and 11pm to get in on the deals and specials as well.

Put simply, it's justsigning up for Del Taco's emails where they send new Del Taco specials, freebies & deals right to your inbox. It's totally free plus you get free food for signing up.

Here's what you score for free when you sign up for the eClub:

This is actually a sweet bargain just for signing up, many taco spots can't compete with these free offers you'll get when you sign up for Del Taco emails and it just makes going there that much sweeter!

Your turn: Are you an avid Taco Tuesday Del Taco go-er? What are some of your favorite picks and specials to score during Del Taco Tuesdays with the family? We'd love to hear!