These are the cream of the crop at Mom Deals...
By Patricia Crowley, 3 years ago 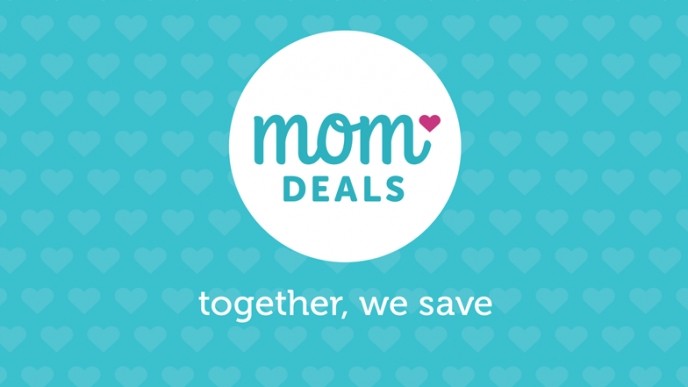 Join our community of over 49,000 MomDealser's here!

You may be seeing our new Front Page deals in deal submissions at Mom Deals. The purpose of these alerts it to let members know that a lot of user activity is going down on a specific deal.

We analyze all the deals that get shared in our Mom Deals group and find the deals with higher chatter than others and tend to be hotter deals than normal, and let users know when this is happening.

This 'secret' formula is how we determine the popularity of a deal. Every interactive that's taken on a deal whether it's a like, a wow, a love, a comment, a view or even just mentioning that you grabbed the deal since it's initial posting will affect whether these deals becoming front page deals or not.

We'll also bump front page deals more than regular solid deals, as some Momdealser's may have been offline or not checked our group since it was first shared. This is also why we recommend turning on group notifications for our group as sometimes the algorithm just doesn't show you the deals you're looking for.

We believe these are the best deals on the internet and the cream of the crop, but we'll let you decide.

We'll keep working on front page deals to make it a better, more helpful way for our members to save. 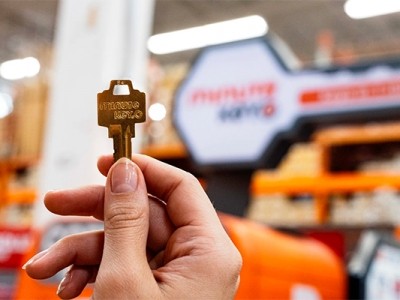