By Patricia Crowley, 2 years ago 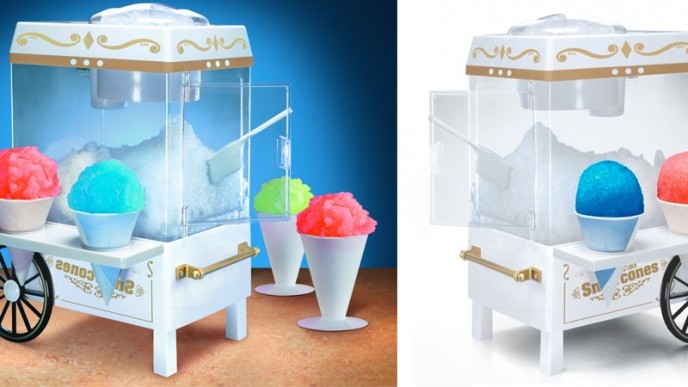 Would the kids love a snow cone machine?

Hop over to Amazon where they've dropped the price on these Nostalgia Electrics Snow Cone Makers to only $25.74 just now.

These little machines are an easy and fun way to make snow cones with the family.

Making a batch of snow cones is super easy too, just pop some ice cubes up top, put the lid on and watch the snow fly. Takes around 30 seconds and you'll get three snow cones per batch.

These are highly rated and many people say they're as good if not better than industrial snow cone makers (some buyers even rented out the machine which is awesome). Just press the button on this thing and you'll have a bunch of fluffy ice in no time.

Plus you'll hit the minimum of $25 on these so you score FREE Shipping too!