Ever wanted your very own Giant Llama Statue? Today they're on sale on Zulily!
By Patricia Crowley, 2 years ago 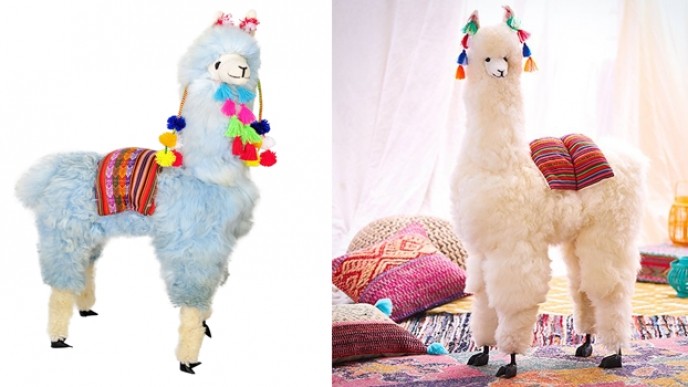 Have you been on the hunt for a Giant Llama Statue and just haven't found the right deal? Well you're in luck!

Today on Zulily, included in their daily deals is this deal on giant llama statues! Hop over and check it out where they're offering these Giant Llama Statues for $489 (which are a $700 value)!

I won't lie, there is just something about llamas that I find completely adorable. They're cute, look like they'd be fun to have as a pet, and there's something about how they look that just cracks me up.

I can't think of the more random deal you'll find on Zulily than this. I can't wait to put this right at my front door so when friends come over they're greeted by giant llama statue as they walk in the door.

That's not it either, you can actually choose a color for your giant llama statue. Choose a tan llama, a white llama, a purple llama or a blue llama. We all know someone who just loves some things a little more than the rest of us, and we all have that llama friend. This is exactly the giant llama they're after so you'll have to send this over. 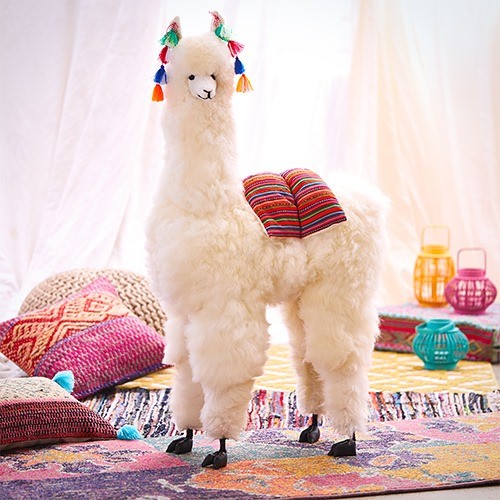 ZULILY COUPON: Take $15 off your first purchase when you open a Zulily credit card