Up To $50 Off Fitbit Activity Trackers @ Amazon 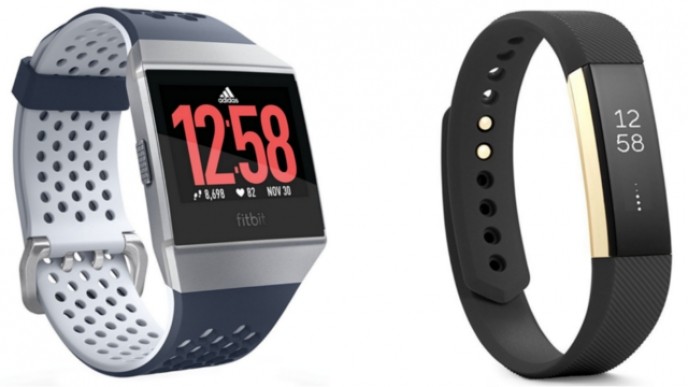 Move over Garmin! Fitbit activity trackers are our number 1 pick and right now on a major sell.

Amazon is offering up to $50 off select Fitbit's for a limited time.

There are several choices including the popular and Ionic.

They even have the Fitbit Adidas Ionic included! We have never seen this Fitbit dropped so low.

If you are looking to get the kids active or have a matching band the Fitbit Ace is for you. It is the kid's version that just released in June of this year and on sale for 20% off, score!

I personally own the Fitbit Ionic and absolutely love it. However, the hubby owns the smaller Fitbit Alta and it has many of the same features without having such a big screen so he can work daily without breaking it and he loves his just as much.

Fitbit makes the best fitness trackers out there in my opinion and even sweeter you can also track your sleeping patterns so you know exactly how your lifestyle is. 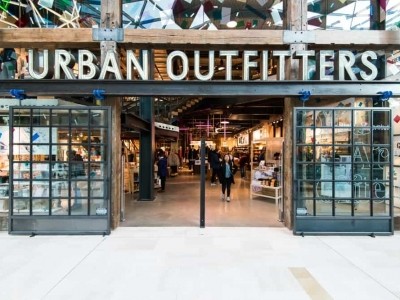